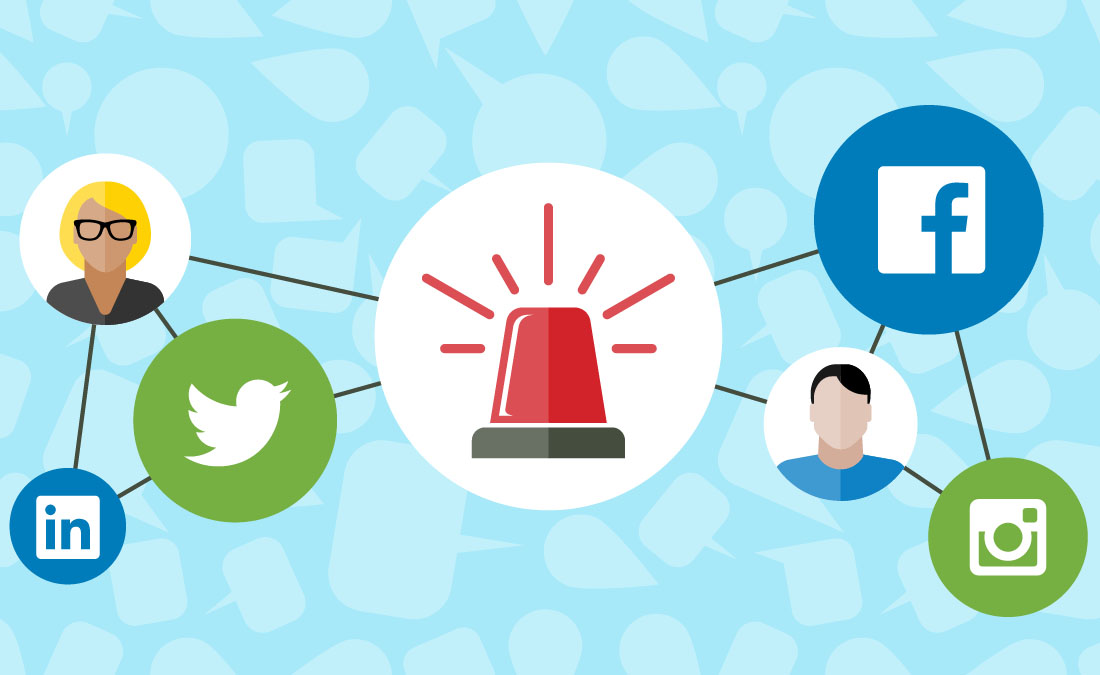 Being social is important, especially in a crisis.

Last month researchers from the Queensland University of Technology released results of a three year study into how social media is being used during crisis communications.

It found that while platforms such as Facebook and Twitter were recognised as increasingly important in the dissemination of information during crisis events, they were not always used well.

“The official use of social media for crisis communications within emergency management organisations is still relatively new and ad hoc, rather than being systematically embedded within or effectively coordinated across agencies,” the report reads.

Latest statistics out of the United States[i] show a steady increase in the number of people using social media – with Instagram now the most popular and fastest-growing platform.

It’s a little different in Australia with the latest Sensis report (published May 2015) showing Facebook still out in front with 93 per cent of social networkers maintaining a profile.

Based on this data, the importance of social media is clear. However, in Platform’s experience, many companies are risk averse when it comes to social media and prefer to leave it be rather than establish a presence. Aside from ignoring a potential audience, this strategy also reduces the communication opportunities available during a crisis.

There are some key principles companies can follow to enable a safe social media presence such as having a defined strategy from the outset, designated social media managers and a framework for what content is suitable.

Having clear guidelines becomes even more important when a crisis arises. Things get messy; people are emotional, facts are often unclear and confusion can hamper communication efforts.

If a company has a plan for using social media during a crisis the process will be much smoother.

One of the first steps is to make a public statement acknowledging that an incident has occurred. Social media is the ideal platform for these announcements (and successive updates) given its real-time nature.

BHP Billiton has worked to this strategy in the aftermath of the Samarco disaster with various announcements and videos posted numerous times per day.

In the week following the incident in Brazil Samarco was referred to close to 35,000 times, as the graph below shows, which clearly demonstrates the importance of communicating to this online audience.

Announcements on social media should be transparent, consistent and factual.

It’s also important to hand the social media responsibility over to someone who understands the company and corporate communications so as to ensure accurate messages that work in line with reputation management strategies.

In order to help emergency organisations improve social media use during crises the Queensland University of Technology has recommended a national framework be established. Read the full list of recommendations here.

But this shouldn’t be restricted to emergency organisations – as we’ve seen with the Samarco incident resources companies also need to be prepared.

Need some help planning how your company might use social media in a crisis? Give us a call.