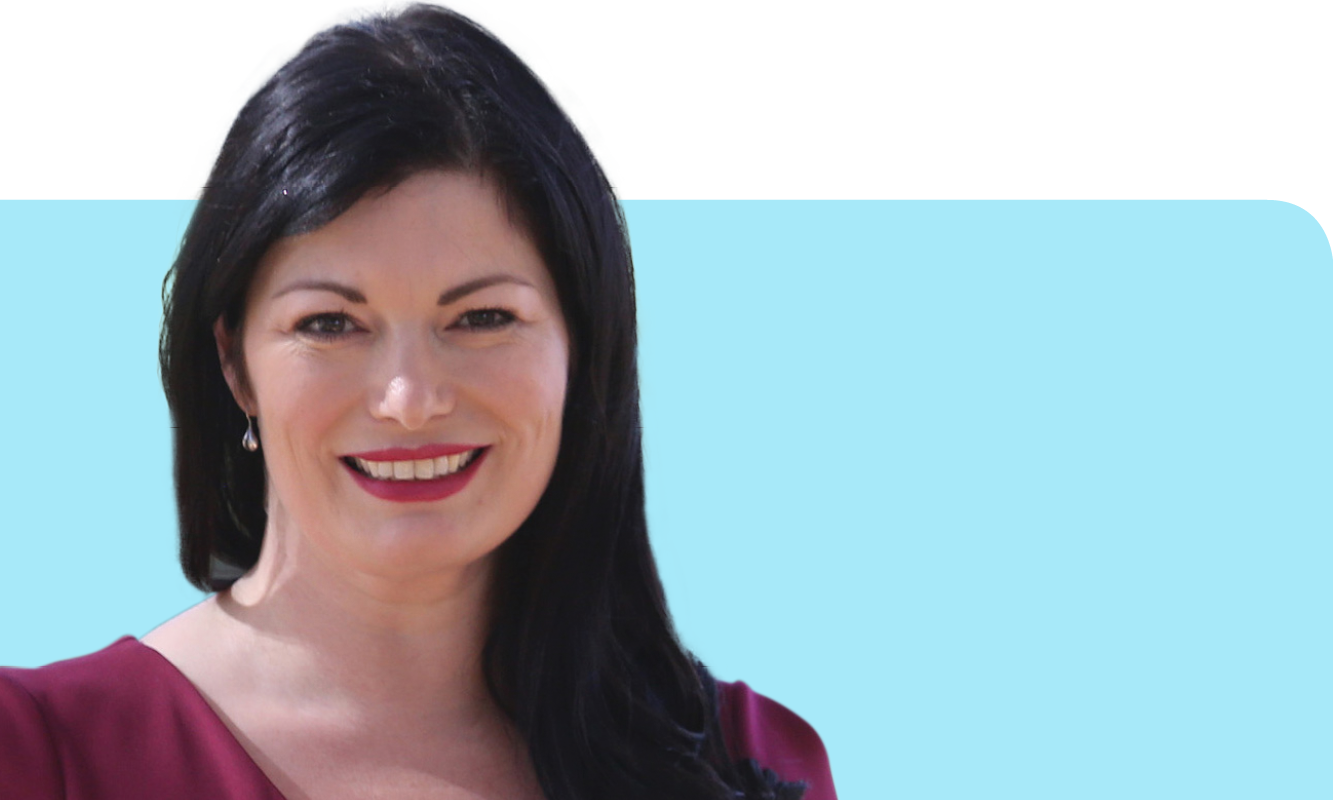 A communications call to arms

The WA mining industry prides itself on excellence.

Our State is home to world-class thinkers in almost every field including operations, management, geology, safety and governance.

Continual improvement and a thirst to ‘go above and beyond’ has made our state the envy of other mining districts around the world.

This mentality of excellence has enabled us to utilise new mining techniques and better science to develop previously uneconomic assets; extend the life of our mines beyond original assumptions thanks to innovative advancements in processing techniques, and use improved training and regulations create a safer industry for our workforce.

Communications is another area where we must lead the way for the global mining community. And fast.

Like the evil corporation in James Bond blockbuster, mining companies often find themselves portrayed as pursuing their targets with no regard for natural environments or local communities.

And while the opinion of the general public may not seem like much of an issue, the negative perception can make it difficult for companies to acquire a social license to operate from the increasingly connected communities, which we work within.

You don’t have to search too hard for evidence too.

Flick open the paper, switch on the TV or open a social media platform on your smartphone and you’ll be treated to a swathe of anti-mining sentiment around issues of the environment, power, jobs and the economy.

Topics such as these highlight the shift in the roles and responsibilities of communications teams in the mining sector. The Internet and rise of social media have increased the expectations of stakeholders for a more in-depth and broader range of information.

Merely pushing information out is no longer enough to ensure that communications have taken place. Instead, the most successful companies are moving to a two-way, ongoing dialogue approach.

To date, what has been written about the practice of communications in the mining sector has focused on improving tactical skills – such as better community consultation techniques, media engagement or crisis communications preparation. However, surprisingly little has been written publicly about how mining companies use communications strategically across functions to further overall business aims.

In the face of significant business challenges to the mining sector, communications is playing an increasingly strategic role in securing the all-important social license to operate.

Where practised, regular disclosure of critical decisions, performance metrics and contributions to local and national economies has harvested company trust with stakeholders and has allowed leading miners to distinguish themselves from their peers.

An ongoing challenge for communications teams in mining companies is making a case for the function’s direct impact on the bottom line, and they find that there is insufficient recognition of communications’ strategic value, which leads to an under-resourcing of the function.

And the numbers back that up.

A biannual survey of 388 top communications and marketing executives sponsored by the American Marketing Association, Deloitte, and Duke University’s Fuqua School of Business, found that the mining industry spent a meagre 0.6 per cent of their company’s revenue on PR activities. This amount was only a slightly more than the energy sector (0.5 per cent), however far away from other industries such as consumer services (13.9 per cent), banking (4.3 per cent) and even manufacturing (2.7 per cent).

While it will take more than a single article to scare WA’s Mining Executives into handing over blank cheques to their communications teams, there are three strategic takeaways, which will benefit the business in the long run.

There is no doubt that the business environment for mining companies around the globe has changed significantly and the way in which a mining corporation communicates has never been more critical to success.

Rather than reminisce about the ‘good old days’, it’s time for the WA mining community to step up and take this shift as an opportunity to aspire for excellence and lead the way in yet another area of the industry.