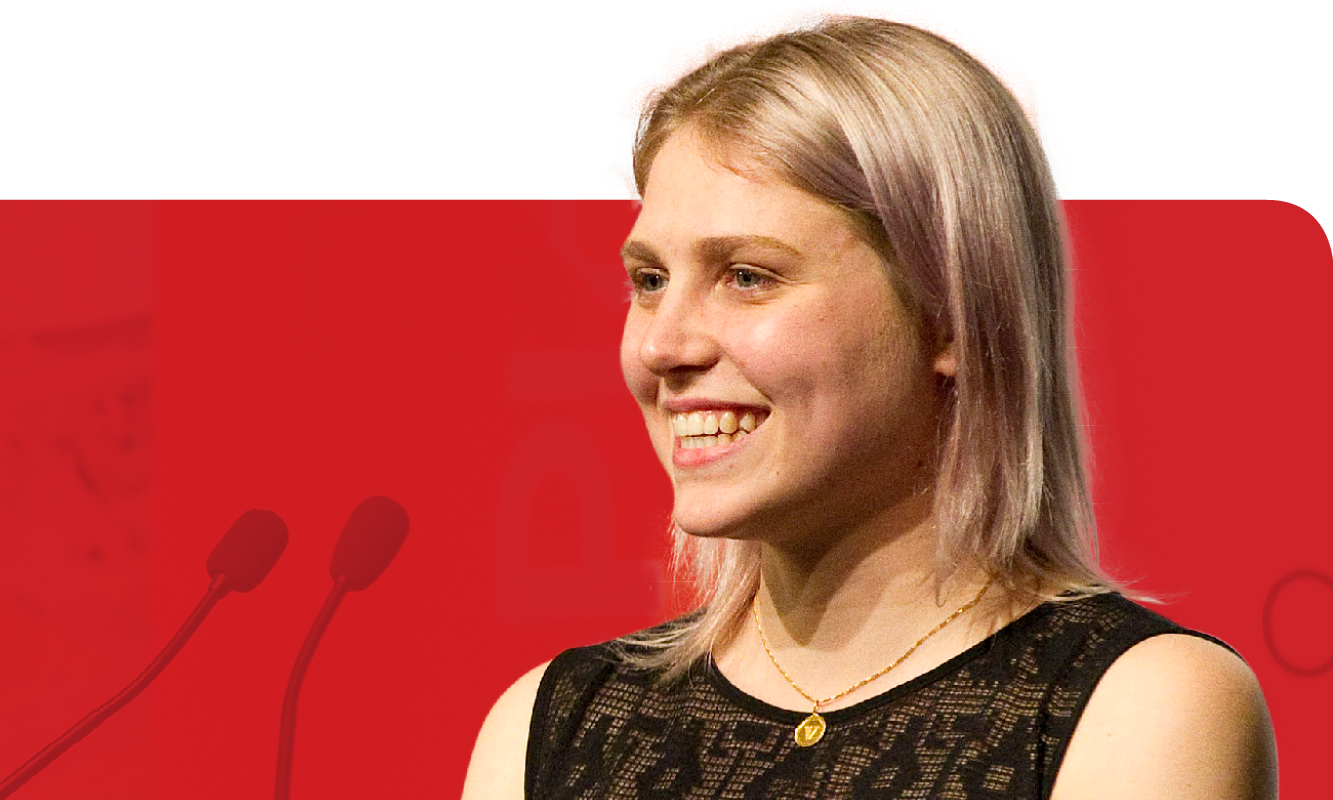 Mining for talent – and competition is fierce

A high paying job in a tech-savvy industry with the opportunity for travel? It sounds like a dream starting point for any career – but misconceptions about the mining industry, and its cyclical nature, mean many young West Australians are missing out on the opportunity, and it’s causing deep concern among mining industry executives.

A dramatic drop in mining-related enrolments at Australia’s top mining schools points to a looming shortage of qualified people, at a time when recovering iron ore prices, a strong gold market, and a surge in demand for rare earths and other minerals to power the battery and electronics revolution points to long term growth in the mining sector.

Platform Communications Director and WA Mining Club President Kirsty Danby said Minerals Council of Australia research showed there was clear evidence that enrolments in mining disciplines at universities followed the commodities price cycle. Kirsty said that the problem originates from a four-year lag between those first enrolments and graduates being ready to work in the industry.

“The MCA data shows that in mining engineering the trend for university completions from 2017 to 2020 is a decline by 81 per cent. In the same period, labour demand is expected to decline by only 13 per cent,” she said.

“It’s a mismatch that could prove costly for the industry as these forecasts point to a looming skills shortage. But it’s also an opportunity for students looking for a great career, to take advantage of the cycle.”

Other factors come into play of course – especially the strong competition for students from other tertiary study options. The WA Mining Club has long recognised this and sets out to attract and retain the best and brightest WA students to the industry through a series of scholarships, for which applications are now open.

The WA Mining Club offers $10,000 scholarships and career mentoring to students interested in a career in mining each year.  This year the club will be supporting the advancement of nine students.

Kirsty said the scholarships were designed to attract and foster the next generation of leaders in the mining industry.

“Mining careers are about a lot more than hi-vis, trucks and rocks,” Kirsty said.

“Of course, we need geologists, surveyors, engineers and machinery operators. But we draw on a huge, diverse and well-educated skill pool – from nurses to computer programmers, to robotics engineers and economists,” Ms Danby said. “In fact, there is hardly a profession or trade in WA that would be out of place in the mining sector.”

Emanuel Gherardi, a diversity recruitment specialist in the mining industry, said that whilst many people think the only benefit of working in mining is being paid well, there was much more on offer.

“Yes, it pays well, but in my experience, mining also has a great track record of caring for their people and advocating for diversity,” Emanuel said.

“I am passionate about letting people know that there are so many positions in mining that most people don’t know about”.

“I’ve filled positions from Environment, Human Resources, Public Relations, Safety, Nursing, and Biology – so pretty much everyone has the opportunity to work in mining.”

So what to do about it? We asked two of the 2017 WA Mining Club Scholarship winners what they thought of the industry and what would make it attractive to more young people.

Victoria Arrowsmith was a 2017 scholarship winner, who says that when she first went to University she had not even heard of what was to be her chosen pathway, metallurgy.

“There’s some work to be done to educate high school students on the diversity of roles available in the mining industry. When I was at high school I had no idea what metallurgy was or that it even existed – I sort of stumbled across it at university,” Ms Arrowsmith said.

“I’ve had the most amazing opportunities to develop and grow, as well as work with some great people,” she said.

On the WA Mining Club Scholarship, Ms Arrowsmith said it had made a major difference in allowing her to complete her final year of studies at Curtin’s WA School of Mines in Kalgoorlie.

Breanna Cameron is another 2017 scholarship winner. Since her win, Ms Cameron has received mentoring and undertaken vacation work for BGC and Independence Group.

“I’ve found the WA Mining Club and the people in it to be incredibly supportive.  They want me to succeed and they’ve rewarded me by investing their time and resources into my career,” Ms Cameron said.