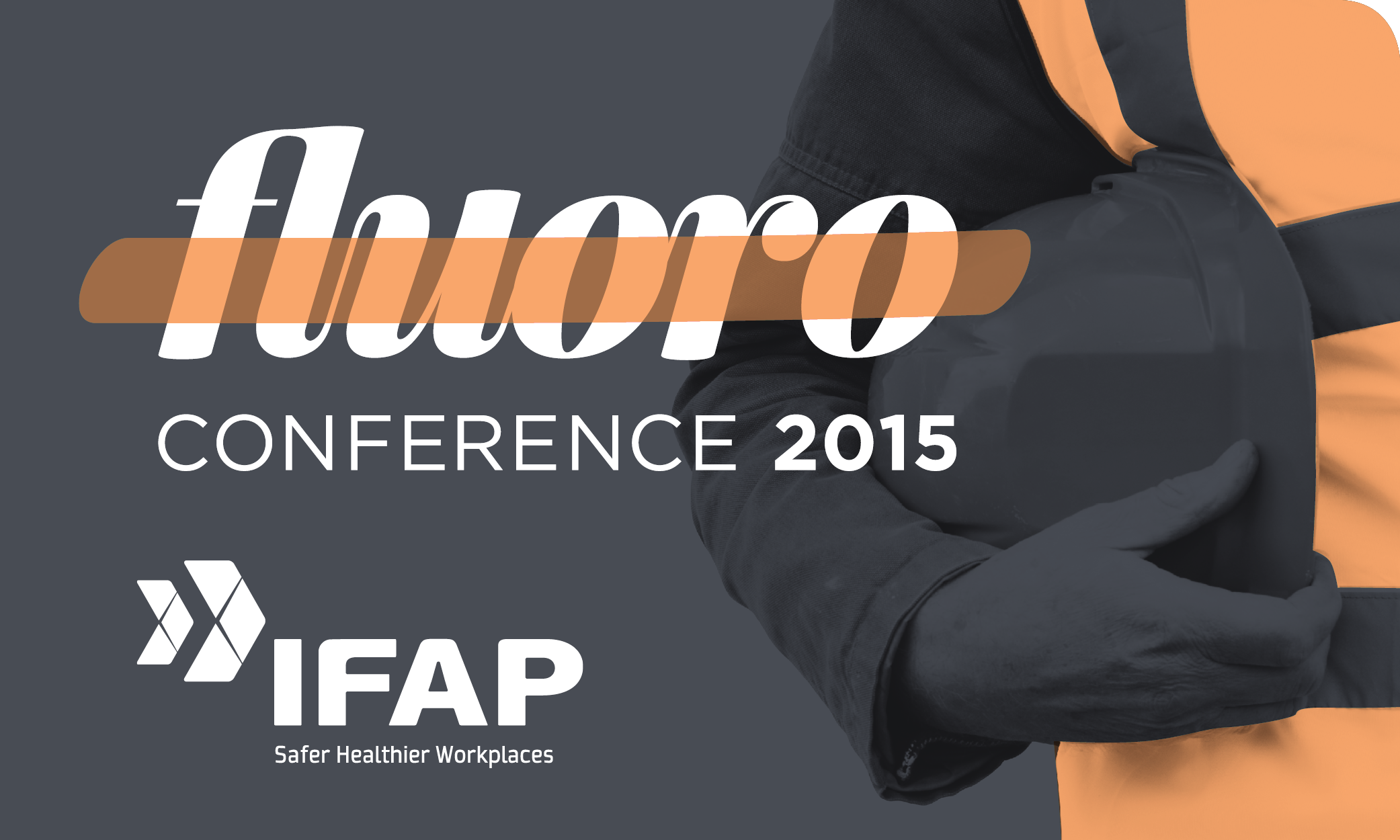 By adminDecember 14, 2015News
No Comments

If businesses are to prevent accidents at work they need to completely overhaul health and safety management, according to presenters at the Fluoro Conference held in Perth last month.

Safety professionals from across Australia and international locations converged on Perth last month to hear from experts including Danny Spadaccini, Global Director of Refining Health and Safety at Alcoa, and Greg Smith Legal Practice Director at STE Safety and Legal.

Mr Smith told conference attendees that most of what is spoken about in the safety industry is “abject bureaucracy” created from an industry trying to professionalise itself.

“The reality is that within health and safety we spend an enormous amount of time creating data that tells us absolutely nothing.

“What we are doing is paying employees an extraordinary amount of money to produce a database of evidence that demonstrates we are not complying.”

Mr Spadaccini said Alcoa had worked hard to create a way of managing health and safety across its international locations, but admitted it wasn’t perfect.

“When we look at our biggest failures we often find that we haven’t engaged with the people that actually know the job,” Mr Spadaccini said.

“If our people don’t understand our processes and systems then we may as well pack up and go home.”

In opening the conference, Western Australian Premier Colin Barnett said that although it was positive that the state’s resources industry was innovating with technology, especially automation, there were safety risks associated with lapses in attention.

“People say that the [resource] industry never has accidents, well we all know from the Gulf of Mexico accident that it does.”

Mr Barnett also referred to the recent incident at the Samarco mine in Brazil where at least four people have died. The mine is co-owned by BHP Billiton.

“Not only was there a significant loss of lives but it also had a huge impact on shareholder reputation,” Mr Barnett said.
“Don’t underestimate the risks.”

Meanwhile, Managing Director of the Industrial Foundation for Accident Prevention (IFAP) Martin Ralph referred to numerous operational incidents amid the safety industry itself – including union corruption, poor regulation of training and instances of rorting the funding system.

“As a proud safety professional, these actions, if proven, serve to denigrate our profession and undermine our efforts – as a community we should be outraged.”