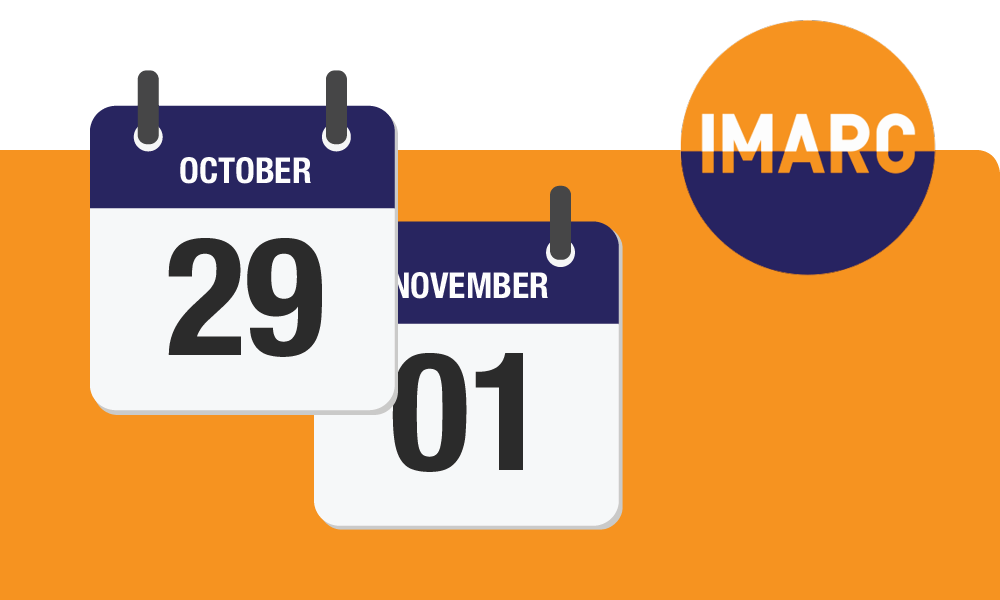 IMARC: The G20 of the mining industry

One of the world’s biggest mining events, the International Mining and Resources Conference (IMARC) will be held in Melbourne later this year.

Last year IMARC attracted more than 4,000 mining leaders, policy makers, experts, innovators and educators from 82 countries including 33 international mining ministers and governments. This event is set to bring together an even bigger crowd this year, with over 5,000 attendees expected across the four days.

In a first, this year the IMARC event will also coincide with the International Council on Mining and Metals (ICMM) bi-annual Council meeting, which is being held in Melbourne at the same time.

ICMM represents 25 of the world’s largest mining and metals companies and more than 30 commodity and national associations. This also marks the first time the event will be hosted outside of London.

In addition to ICMM, the conference is backed by industry heavyweights including both Melbourne and Western Australian Mining Clubs, Australasian Institute of Mining and Metallurgy (AusIMM) and Austmine.

The IMARC 2018 programme will cover all aspects of mining, from exploration to investment, production to optimisation through to new technologies. Along with future energy opportunities, as well as people, projects and infrastructure case studies that will benefit the industry.

Platform Communications is delighted to have been appointed the lead agency for this event, providing a front row seat to our industry leaders and being able to share results and outcomes with media and the wider industry.

Platform’s director Kirsty Danby said that the team were looking forward to starting conversations, igniting open debate and showcasing new developments in the lead up to, during and after IMARC.

The line-up of speakers this year includes MDs and CEOs of companies at the forefront of the global mining industry, including Rio Tinto’s Jean-Sébastien Jacques, Fortescue Metal’s Elizabeth Gaines, and Anglo-American’s Marc Cutifani, to name a few.

“This calibre of industry leaders under the one roof will foster and promote idea sharing, support valuable networking and open the door to deal and decision making,” said Kirsty.

Victoria is Australia’s largest exporter of mining equipment, technology and services, as a sector estimated to be worth $13.6 billion annually and accounting for 121,700 jobs.

Australian Bureau of Statistics data shows that mining exploration expenditure in Victoria was up 79% for the year to March and up 30% from the previous quarter, compared to an increase of 27% and 11% nationally.

Victorian Treasurer and Minister for Resources, the Hon Tim Pallas MP, said the ABS data showed that Victoria’s mining sector is now leading the nation in terms of growth.

“We’re cementing Melbourne’s reputation as a global resource and mining leader, showcasing everything the state has to offer,

“It’s clear that Victoria is the place to do business, whether it’s in resources and infrastructure, in the regions or in the city,” the Minister said.

Registrations for IMARC 2018 are now open.